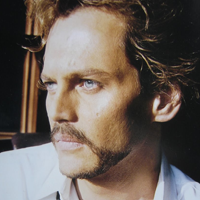 Jorge Ligarde started late in the world of acting, since he first received a Bachelor of Laws in Mexico and where he practiced that profession for more than 20 years. In 1995 he played his first film with Sebastian, and discovered his vocation as an actor. He continued to act in films and soap operas for many years. Parallel to his acting career, he devoted himself to studying the Meisner technique for several years.

He has studied voice and phonetics, and by taking an acting course in Mexico, he discovered his true passion. He continued to study the aspects of neutral Spanish with Argentine instructors, and for three years he has been part of the faculty of the Acting Workshop as an associate instructor. Instruct the blocks of independent activities and improvisation. Saturdays also teaches neutral Spanish and voice. He has participated in 10 movies and 2 telenovelas. He is interested in being a teacher and director, not a professional actor. His favorite hobby is writing poetry. 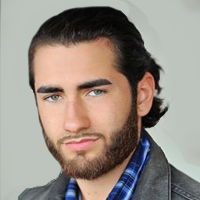